Professor Han has been conducting research in the field of Control Theory and Control Engineering. He has published over three hundred (300) fully-refereed papers in prestigious journals and leading conferences, two research-based books (monographs), one research-based book chapter, and edited two conference proceedings and four special issues.  In particular, since 2001, he has published one hundred and forty-seven (147) fully-refereed high quality journal articles, of which fifty-two (52) are Tier A* journal articles, thirty (30) are Tier A journal articles. Among these articles, twenty-one (21) articles are published in Automatica and twelve (12) articles are published in IEEE Transactions on Automatic Control (Tier A* journals, the two best journals in the area of automatic control) and forty-eight (48) articles are published in the most prestigious IEEE Transactions. 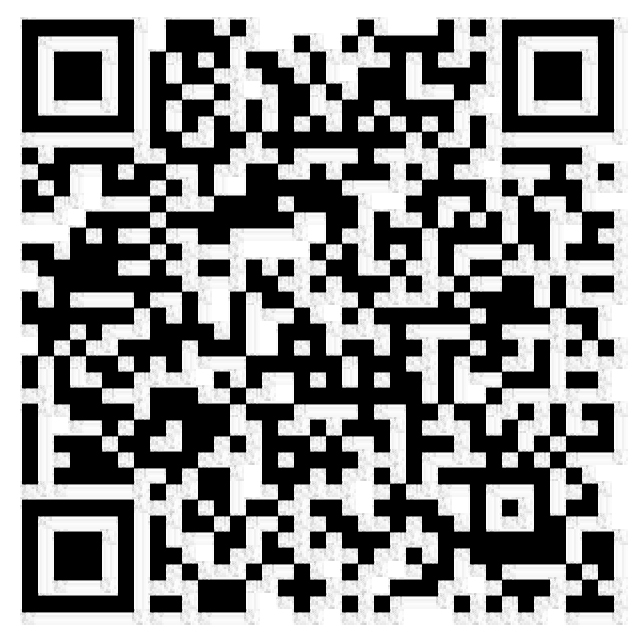